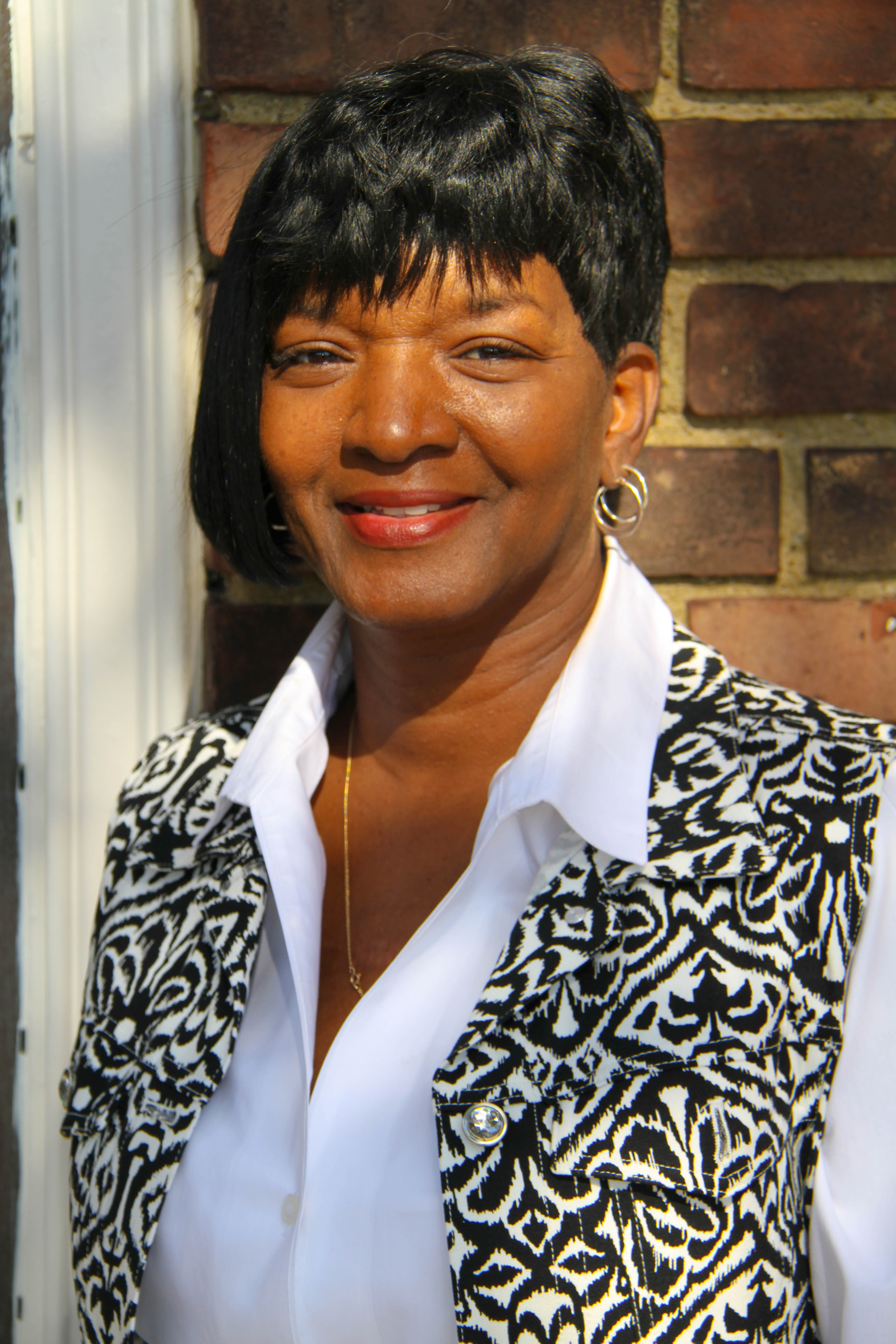 God placed it upon her heart to go out and effect change after personally experiencing sexual assault and domestic violence and established Pneuma Life Foundation in 1996.

Pneuma Life Foundation endeavors to educate the religious community on the existence and effects of abuse, while emphasizing hope, health and restoration. Ruth has worked through Pneuma Life to establish a roster of both secular and religious organizations to network and exchange information about resources and services available throughout the State Ohio to assist victims and survivors of abusive environments.

Ruth faithfully served as a licensed and ordained minister initially under the authority of Pastor Michael O. Exum at Full Gospel Evangelistic Center and is now a member of Providence Baptist Church under the pasturage of Rev. Rodney Maiden.

Ruth is a member of the Domestic Violence Coordinating Council where she has been able to assist with bringing faith-based leaders of various denominations such as the Baptist, Christian, Methodist, Jewish, Islam, Protestant, Non-denomination and Catholic leaders together to initiate a new domestic violence awareness initiative called “Project Safe Sunday” and “Family Violence Prevention Week” for all faith-based and community organizations.

She is passionately involved in the struggle to expose and eradicate the violence and sexual abuse against men, women and children by assisting Pneuma Life Foundation with sponsoring seminars, workshops and serving as a speaker to promote education and awareness. Her commitment has caused her to unite with organizations such as the Domestic Violence Center, Rape Crisis Center, Jewish Family Services, Ohio Domestic Violence Center, the Catholic Dioceses and numerous other agencies, organizations and individuals for the eventual elimination of interpersonal interfamilial violence.

She is listed in the Who’s Who among Black Americans for 2013 and 2014. As an inspirational speaker, Justice Advocate and author her philosophy is reconciliation between God and man is inevitable. 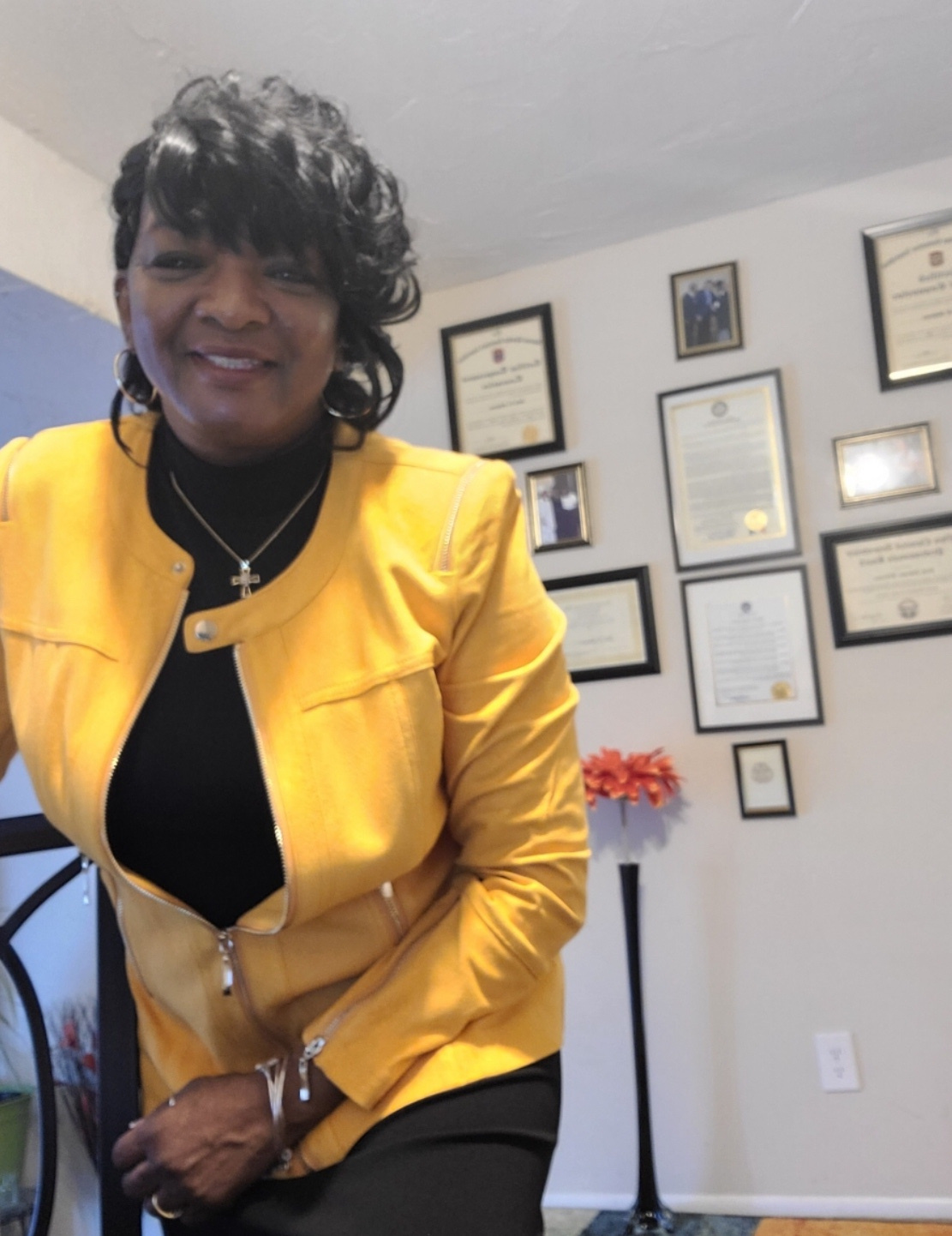 (Founder of Pneuma Life Foundation) was featured on the Podcast of "Professional Inspirations" with Chanelle McCloud on October 22, 2020, As one of the leading Advocates of Domestic Violence Prevention in Northeast Ohio. 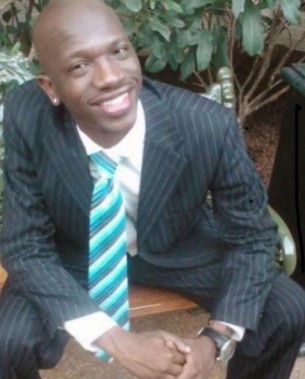 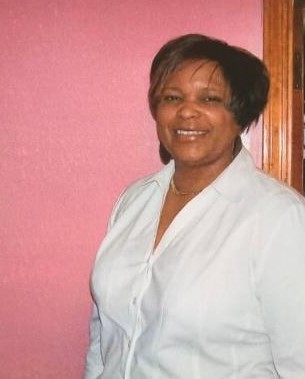 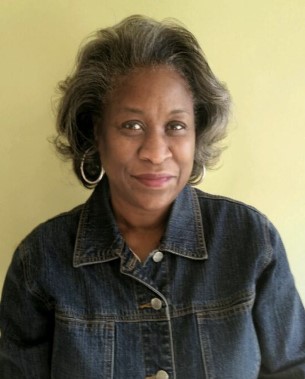 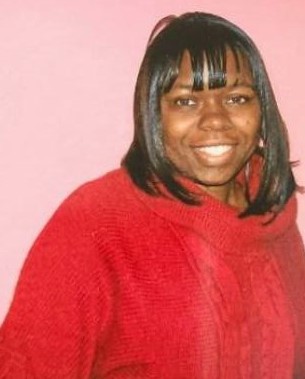 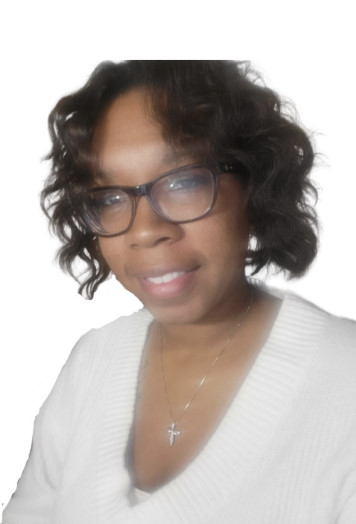