Pneuma Life Foundation for the Prevention of Abusive Famiy Environments

Is organized to help families and individuals of abusive environments by providing support programs.  The Foundation is also organized to educate both religious and secular communities. 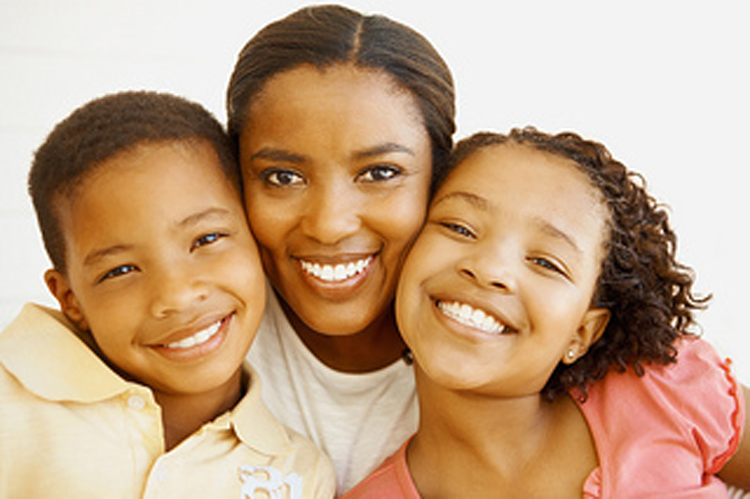 is committed to enhance the quality of life through quality of choice for victims of family violence. (2005) 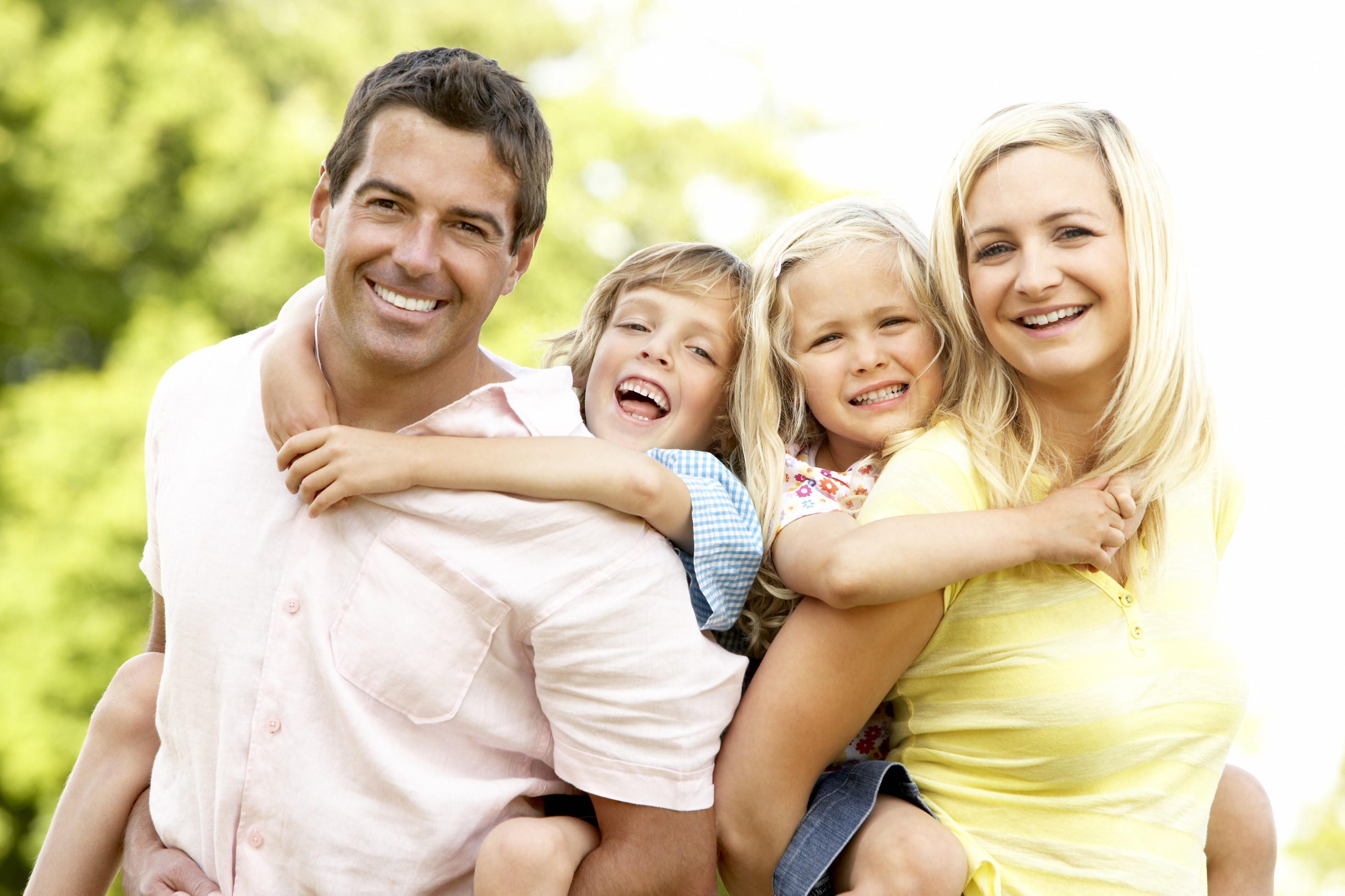 the effects of family violence within all religious faiths and assist with the facilitation to combine efforts of all individuals, agencies and organizations interested in the immediate reduction, and eventual elimination of interpersonal and interfamilial violence. (1998) 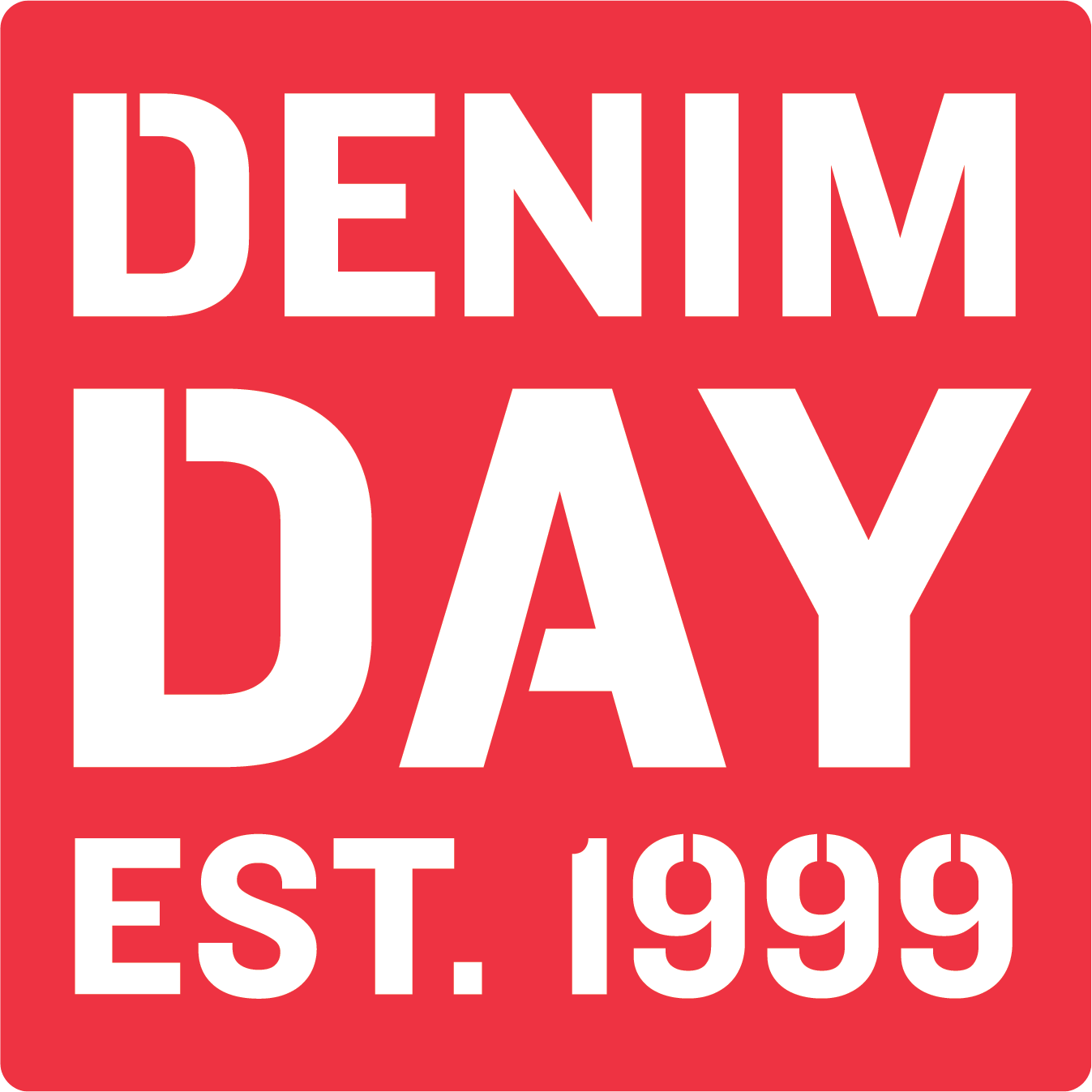 The Denim Day campaign began in 1999 as part of an international protest of an Italian Supreme Court decision to overturn a rape conviction because the victim was wearing jeans. The Italian Supreme Court dismissed charges against a 45-year old rape suspect because his 18-year-old victim was wearing jeans at the time of the attack. The Head Judge argued, “Because the victim wore very, very tight jeans, she had to help him remove them… and by removing the jeans… it was no longer rape but consensual sex.” The judgment sparked a worldwide outcry from those who understand coercion, threats and violence go along with the act of rape. Each year we host Denim Day to honor this survivor and all survivors who have experienced victim blaming. Denim Day is a symbol of protest against misconceptions that surround sexual assault.

The Denim Day campaign is the longest-running sexual violence prevention and education campaign in the United States. It inspires and mobilizes individuals, communities, and institutions by providing tools, messaging, and an accessible call to action: wearing jeans with a purpose. Denim Day recalls an Italian Supreme Court case that sparked international outrage when a judge overturned a lower court’s conviction of a rapist because the victim wore jeans. The judges ruled that because the victim was wearing tight jeans, she must have helped her attacker remove them, thus implying consent. Starting in 1999, the campaign has reached millions worldwide, is declared in cities all across the nation, and has participants in all fifty states and many countries around the world. For more information, and to download tools visit www.denimdayinfo.org.
“We are highly attuned to the need for solidarity and increased support. While our Denim Day message remains the same: There is no excuse and never an invitation to harass, abuse, assault, rape.”

The Power of Herstory 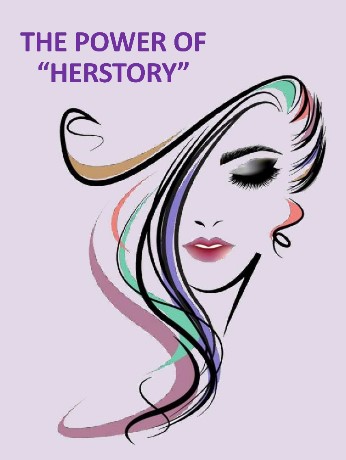 Strengthen, Encourage and Empower Someone Else to

Pneuma Life Foundation for the Prevention of Abusive Family Environments (PLF) is a non-profit, tax-exempt corporation which networks with organizations and individuals.

The work of (PLF) has been to establish a roster of organizations both secular and religious to network and exchange information and learn about existing information and services throughout Ohio to assist the communities.  the primary purpose is to encourage coorperation and understanding among individuals and institutions who help survivors of abusive environments

Pneuma Life Foundation for the Prevention of Abusive Family Environments is committed to enhance the quality of life through the quality of choice for victims of sexual and domestic violence. Services We Provide:

Get In Touch – We Can Help! 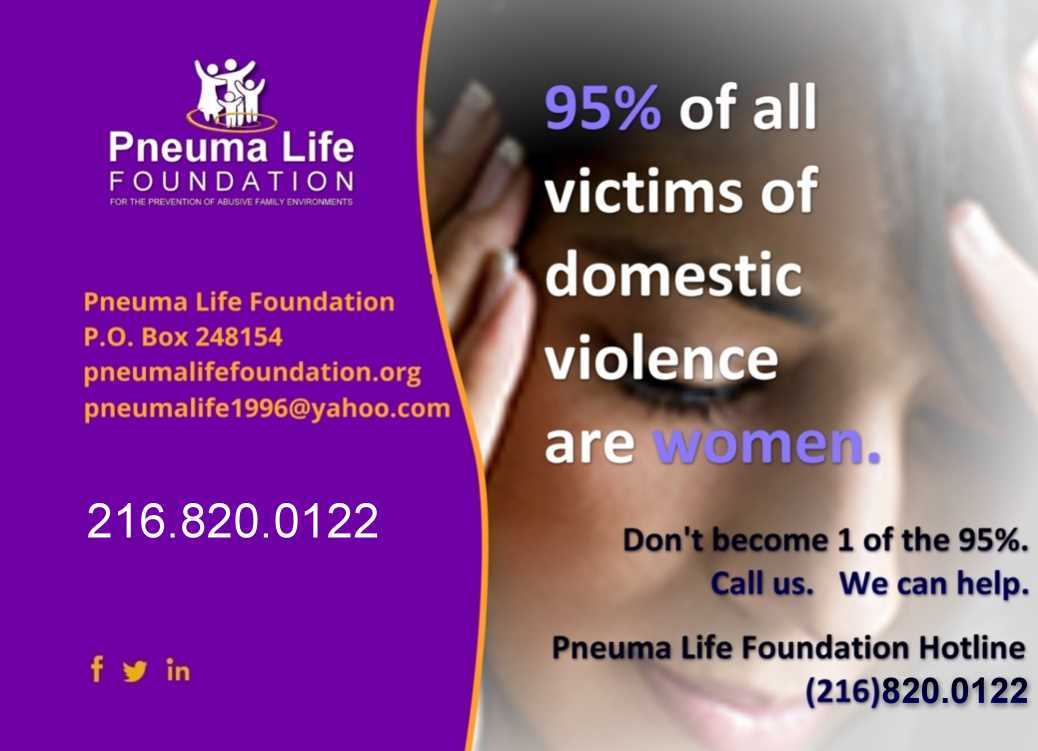